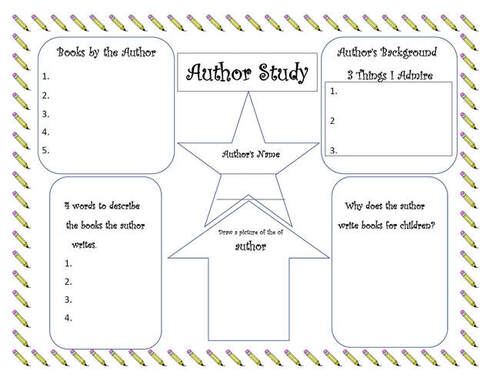 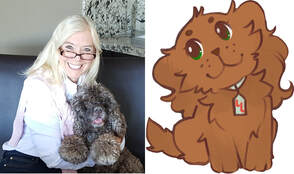 ​​Becoming a Writer
When Bender was growing up, she liked to write stories and poems. Her teachers told her she was a very good writer. When Bender became an adult, she shared many of her travel stories with friends and family. They told her how good they were and that she should share her stories with others. Bender studied and improved her writing skills in Seattle, Washington, and at Oxford University in the United Kingdom. Her teachers helped Bender learn what it takes to become an author. One day Bender was on the Internet looking for a puppy. She found the cutest cocker spaniel she had ever seen. Bender contacted the owner and adopted the puppy.  Her name was Lindie Lou and she lived in St. Louis, Missouri.
Lindie Lou flew on an airplane to her new home in Seattle and Bender met her at the airport. She fell in love with Lindie Lou the moment she saw her large green eyes and huge paws. Soon after they met, Bender decided to write stories about her life with Lindie Lou.

​The Next Step
Writing made Bender happy and this made her feel good inside. So Bender decided to write the Lindie Lou Adventure Series books. She knew she had to find an editor, illustrator, and a graphic designer.  Bender knew an editor named Nancy Kiefer, so she asked her for her help.  Kiefer agreed to edit the Lindie Lou Adventure Series books. Illustrator, Kate Willows, and graphic designer, Susan Harring also joined "Team Lindie Lou."
​ 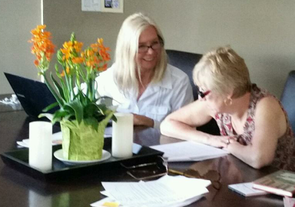 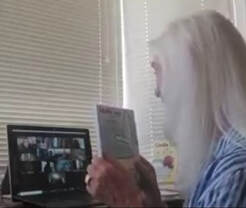 Bender Video Visiting with 2nd Graders
​Video Visits
Author Jeanne Bender offers FREE video visits with classes all over the world!
She shares her experiences writing her books, discusses character development,
explains the life lessons in her books, and answers questions from
students and teachers.
​​For more information contact Jeanne Bender at:
https://lindielou.com/contact-us.html

Book 1, FLYING HIGH, Flying on an Airplane for the Very First Time
Takes place in St. Louis, Missouri, in the month of August.

Book 2, UP IN SPACE, An Adventure at the Space Needle
Takes place in Seattle, Washington, in the month of September.

​Book 5, On Ice, Exploring the Arctic with a Polar Bear Cub
Takes place in Quebec City, Canada, and Svalbard, Norway, in December.

Book 6, New Years Eve Surprise,
Takes place in Texas and Europe, in January. Will be published in 2022.

​Bender presently lives in Seattle, WA in the summer, San Diego, CA and Cabo San Lucas, Mexico, in the winter.
​ 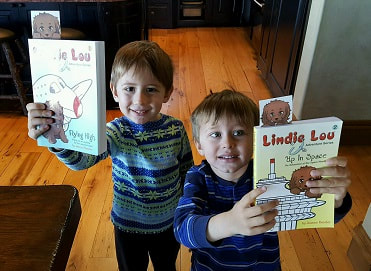 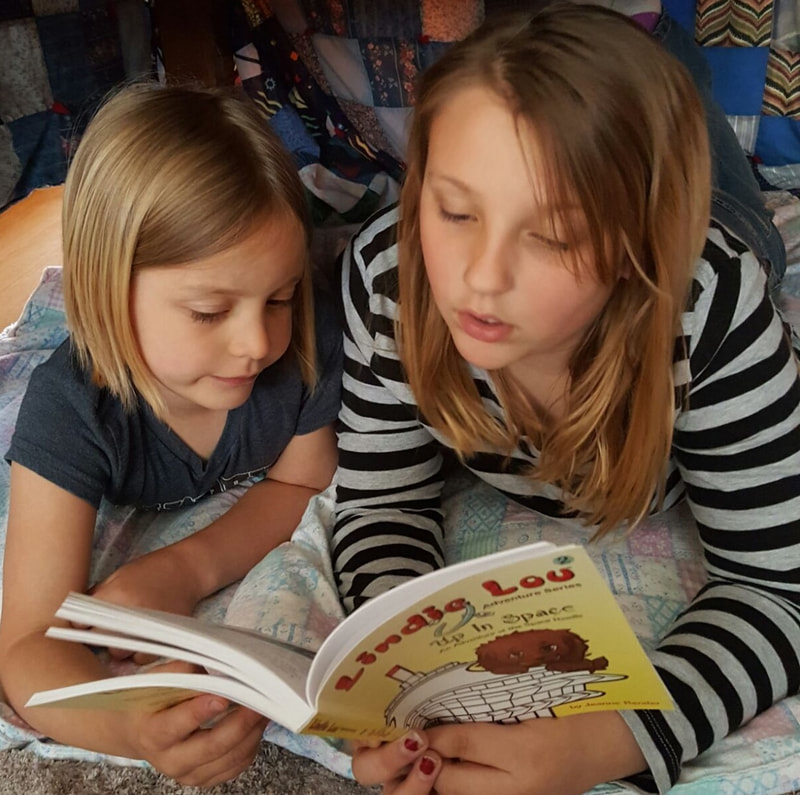 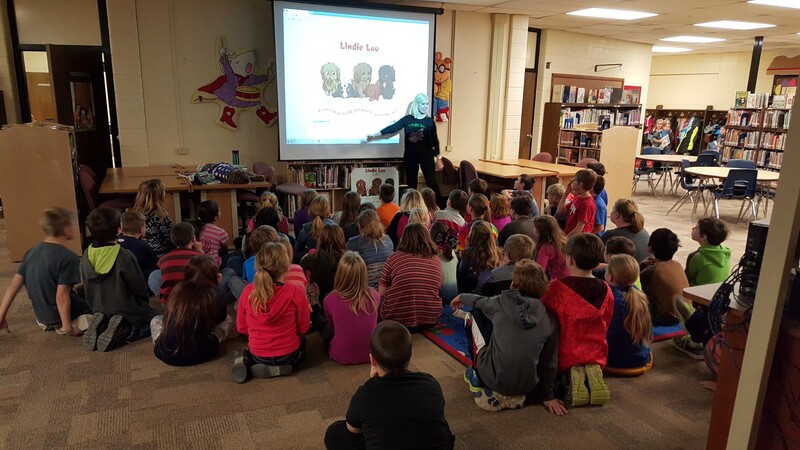 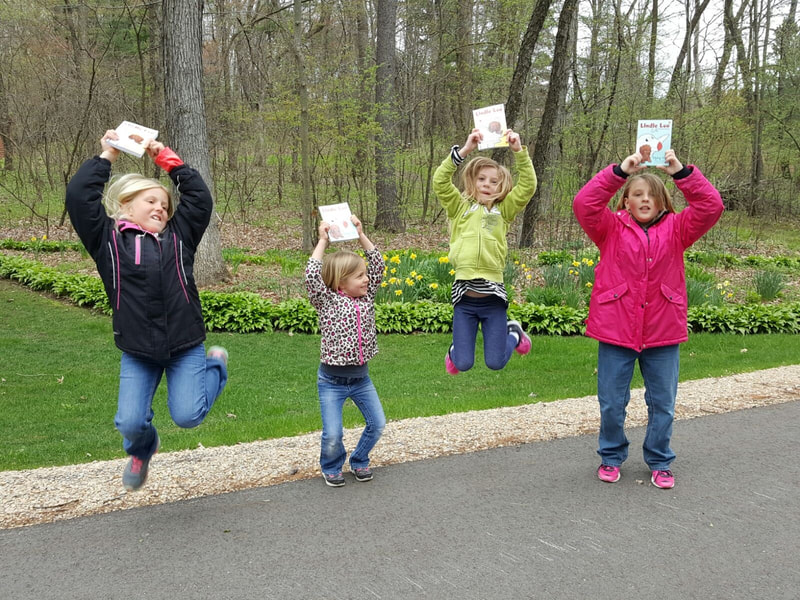